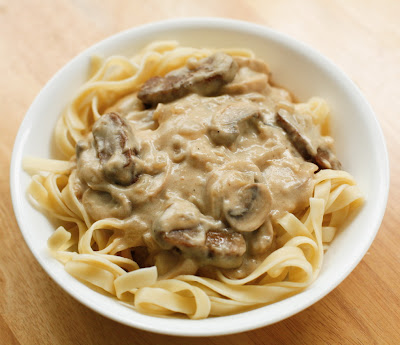 Beef Stroganoff or Beef-Stroganov as it is said in Russian, consists of egg noodle served with sauteed beef strips and a sour cream sauce with onions and mushrooms.

Nothing about it says vegan and I am sure many thought this is something they could never eat again. But in reality, its a recipe that can be transformed into a vegan meal quite easily. I used fettuccine in place of the egg noodles but any thick noodle would work just as well or even bow tie noodles. The beef was seitan and I used Follow Your Heart for the vegan sour cream.

I've seen some vegan Stroganoff recipes only include cream of mushroom for the sauce but I added one cup of Better than Bouillon's faux beef broth for a more authentic feel. I usually buy mine at Whole Foods but have seen it at other local supermarkets as well. 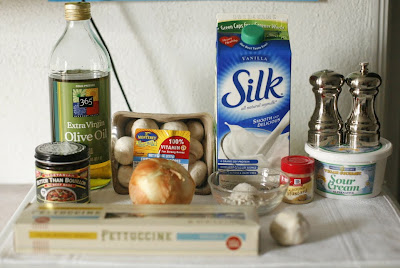 Directions
1. Bring a large pot of lightly salted water to a boil and add the pasta noodles. Cook until al dente, about 8-9 minutes. Once cooked, drain and set aside.

2. In a large deep skillet, add one tablespoon olive oil and heat over medium-high heat. Add the onions and cook 5-6 minutes, until soft and translucent. Add the minced garlic and sauté another 30 seconds or until fragrant. 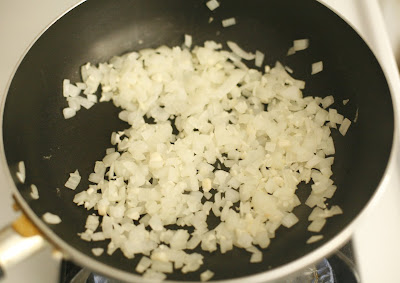 3. Add the mushrooms and sauté another 6 minutes, or until soft. 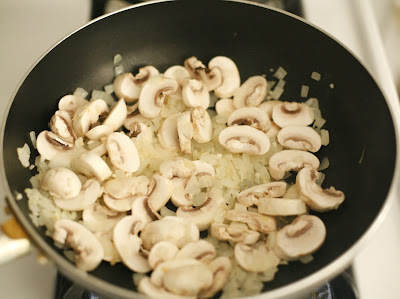 4. Add the mustard and mix well. Add the faux beef broth and slowly add the flour, stirring constantly until everything is incorporated. 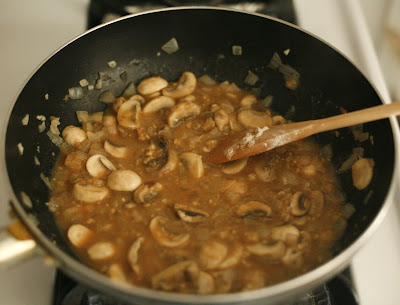 5. Slowly pour in the soy milk, bring to a boil, then lower heat and simmer until mixture begins to thicken, about 5 minutes. 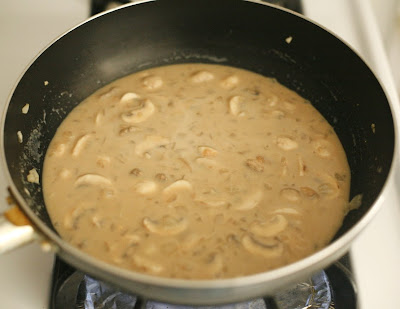 6. Bring heat to a low and add the sour cream, mix well. 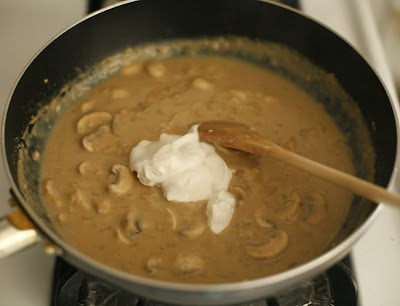 7. Stir in the seitan strips and cook on low for 15 minutes. Then turn off heat and season to taste with salt and freshly ground black pepper. Serve over pasta noodles. 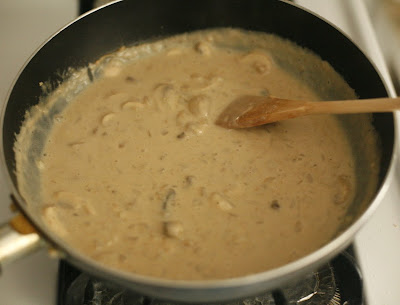